Record Store Day is here! Check out our top picks in the jazz category.

Record Store Day 2018 is TODAY, and we in the WDBX music department have to do our diligent duty as curators and taste makers to giver you a smattering of picks from the expansive (this year, almost 500).

After your 4/20 spent enjoying “jazz cigarettes” or any of their subsequent glass-blown or heating coil assisted cousins – please remember, jazz music is incredible, a true American art form, listen to great jazz alone and you learn something about yourself. Listen to it in a crowd, learn something about each other. Woah. One of the coolest guitarists to ever pluck string, Grant Green. This king of the groove is being honoured with two releases on RSD 18, but we’ve chosen the Funk In France: From Paris to Antibes (1969-1970) because it features a James Brown cover. Although the Grant Green cannon is full of covers and interpretations, there is something about the reverence, style, and skill that he brings to his revisionings of the Famous Flames or JB’s guitar parts that is resoundingly special.

This record is being released FOR THE FIRST TIME and will be on funky, chunky, 180 gram vinyl. The kind folks at Jazz Dispensary always bring the heat with their impeccably curated and deftly pressed compilations. This RSD exclusive features many joints that have been out of print, along side a blessing from Idris Muhammed and a newly released single version of Melvin Spark’s heater “Who’s Gonna Take the Weight.”

This release comes pressed on what the people at Jazz Dispensary are calling “180-gram hot orange opaque swirl vinyl.” The sleeve artwork is a trip in itself. No prescription required, Jazz Dispensary always comes with a collection of tracks that are so dangerous to square ears that they SHOULD be illegal.

His career as a producer spanned many hits in the world of soul and jazz, the list is too long for this site, or most of our reader’s attention spans: HOWEVER, it must be said, that the re-releasing of a trilogy of Axelrod records (this being the first to be re-released) is a major event for digger’s everywhere. Dr. Dre and Diamond D are two of dozens of hip hop producers to have mined these gorgeous, grand, frightening funky voyages through sound. You will hear loops you know, but you will also be treated to music unlike anything you’ve ever heard before.

Truly incredible music, by a man that heads know and everybody should.

This has been remastered and cut from the original Capitol tapes, a labour of loved for all involved, just you wait and hear… 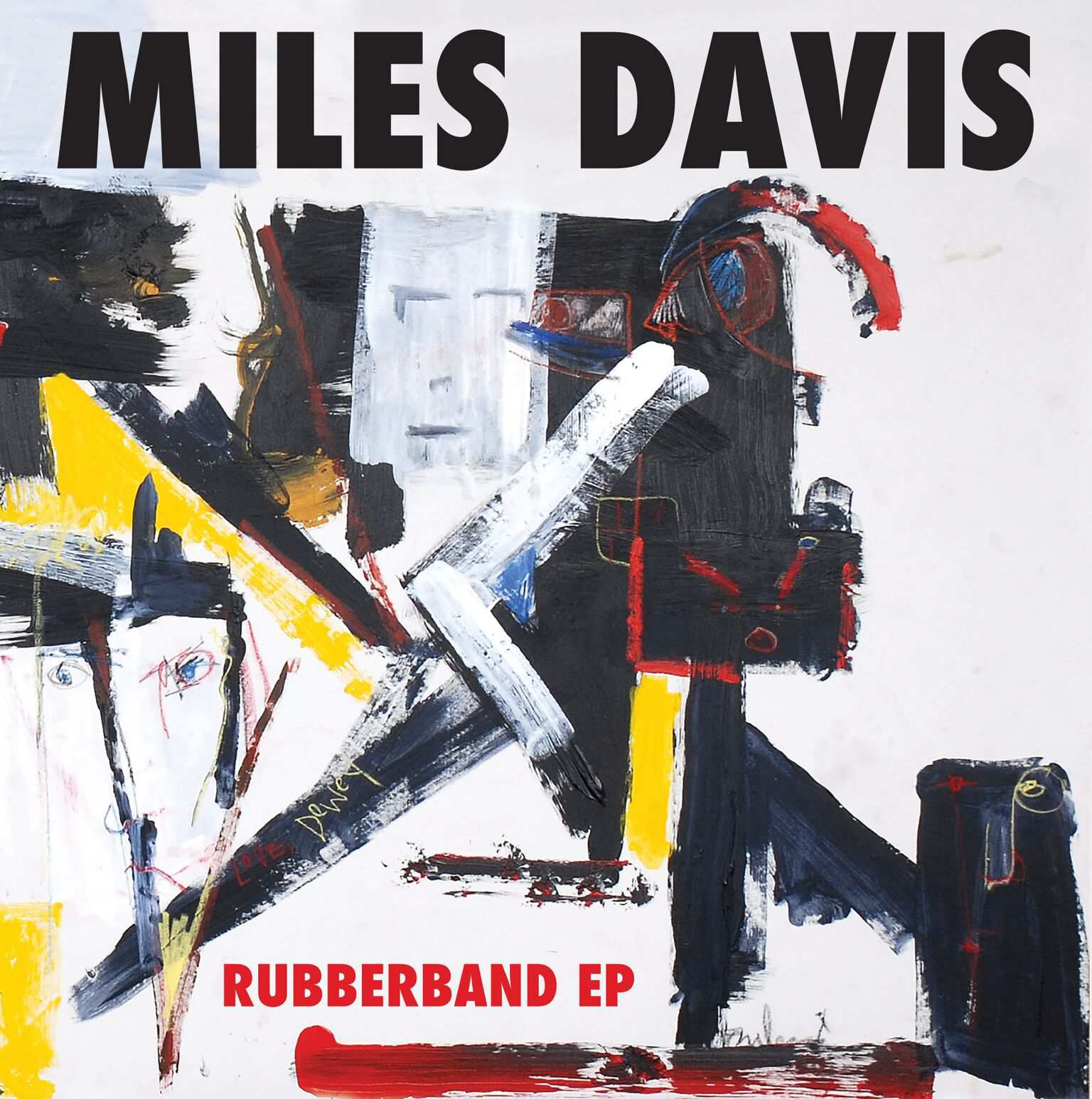 A hallowed, fabled, shelved, secret…pick your adjective, but no matter what you call it Rubberband is a new Miles Davis record.

This was shelved and considered incomplete, but the session featured heavyweights like Al Jarreau and Chaka Khan, so naturally it has found life again. This came from the record’s original producers Randy Hall and Zane Giles working in collaboration with the Davis estate and Mile’s nephew Vince Wilburn Jr.

There are rumours of a Rubberband sessions full length surfacing down the road, but for now, new Miles is new Miles.

This soundtrack by the french master of seduction receives it’s first proper vinyl release by the heroes at Wewantsounds. This is peak Serge, people on the record include Michel Colombier (arrangements) and Francis Darizcuren (bass) who has also contributed liner notes. According to Serge legend, this film was made when he was briefly dating Brigitte Bardot. I imagine trying to impress the most beautiful actress in the world may have contributed to the music. Perchance…